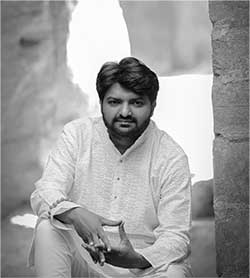 The first poem that I wrote was in 6th standard when I was 11.

Poems composed and sung by various artists and singers like

Forms of poetry that I have written in:

More by the author 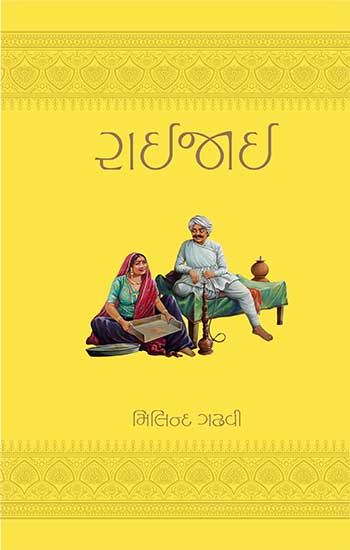 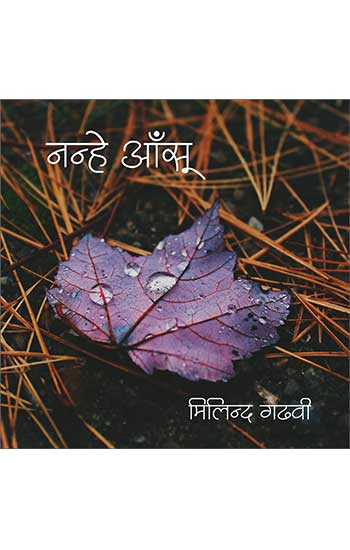